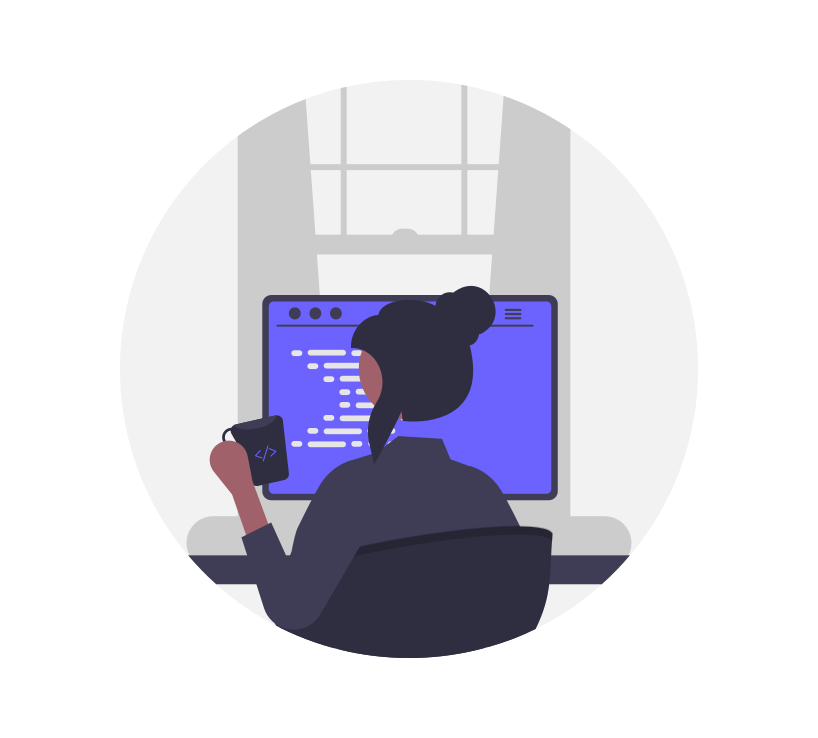 Python is a general-purpose programming language that has its applicability pretty much anywhere that deals with data, mathematical computation or lines of coding. With its dynamic semantics and high- level built in data structures, which is combined with dynamic typing and dynamic binding, the programming language appears more attractive for Rapid Application Development and for use as a scripting language to connect existing components together. The simple and easy to learn syntax of Python language emphasizes readability and thus reduces the cost of program maintenance as well. Python being an interpreted language, the interpreter and the extensive standard libraries are available in the source or binary form which are freely distributed across all major platforms.

Python is most popular among programmers because of the increased productivity that it provides. There is no compilation step in the language, due to which the edit-test-debug cycle as compared to other languages is incredibly fast. Also, debugging a Python program is easy. A poor input or a bug will never result in a segmentation fault error as what happens with other high-level programming language. Instead, when an interpreter discovers an error, it raises an exception and when the program is unable to catch the exception, the interpreter prints a stack trace. In this language, a source level debugger allows inspection of both local as well as global variables, setting breakpoints, evaluation of arbitrary expressions, stepping through the code line-by-line and so on. Testifying to the language’s introspective power, the debugger is written in the Python language itself. Also, to debug a program in the quickest way possible, adding a few print statements to the source works best. The edit-test-debug cycle due to its quick action makes the Python even more popular among programmers.

Also, Python is one of the most popular languages it the world today due to the versatility that the language provides to the beginners. This language can be used for building both web and desktop applications. The reason why Python is more popular among beginners is due to the fact that this language has got the simplest of syntax and is easy to understand as compared to other Backend programming languages. Also, Python is an open-source language, dynamically typed and an object-oriented language.

How to use Python?

Python is a versatile programming language that can be used for simple few lines of code to very complicated business-level coding. For anyone from casual coders to Corporate Software Programmers, Python is a viable and most accessible programming language. From small tasks such as powering a moderator bot to extremely complex task such as analyzing massive loads of financial data for any fund disbursement, Python can be made to work.

Python being a scalable language, any Python-based application is capable enough of maintaining its same coding structure even if a small-scale startup company flourishes into a high-rise corporate company. Python is a language well known for its far-reaching applicability that scales beyond web development coding. Here is a gist of handful of ways wherein Python scales beyond web development coding.

Python being a general purpose, interpreted, high-level, dynamically-typed, versatile, object-oriented and functional programming language has got many advantages to its name. Here are a few of the big advantages that Python language has: – 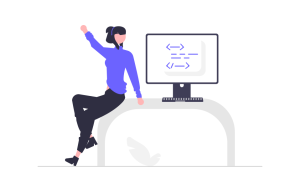 Use of Python Language

Python is an open-source language, dynamically typed and an object-oriented language which can be used to: – 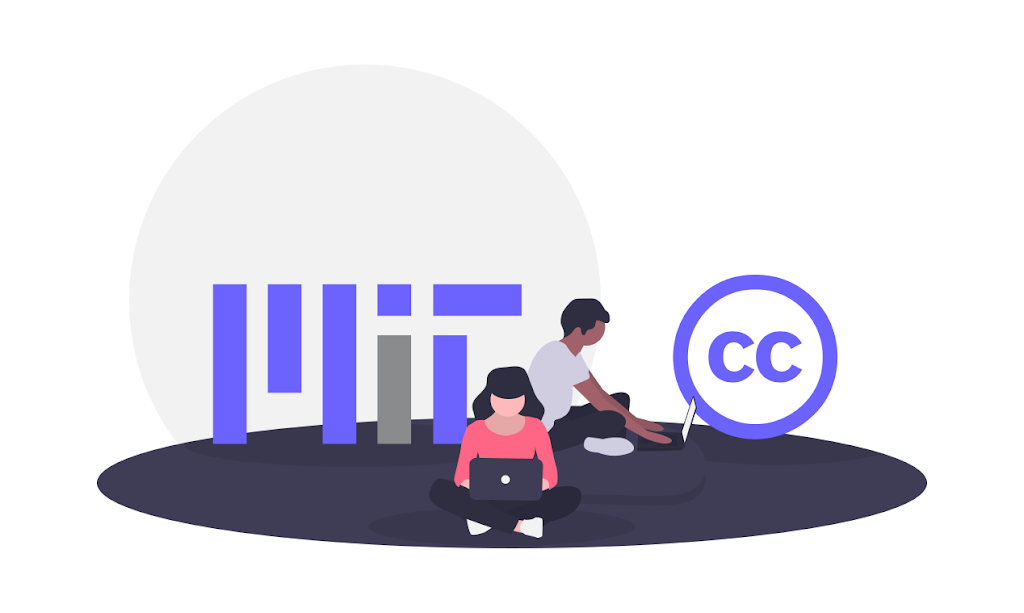 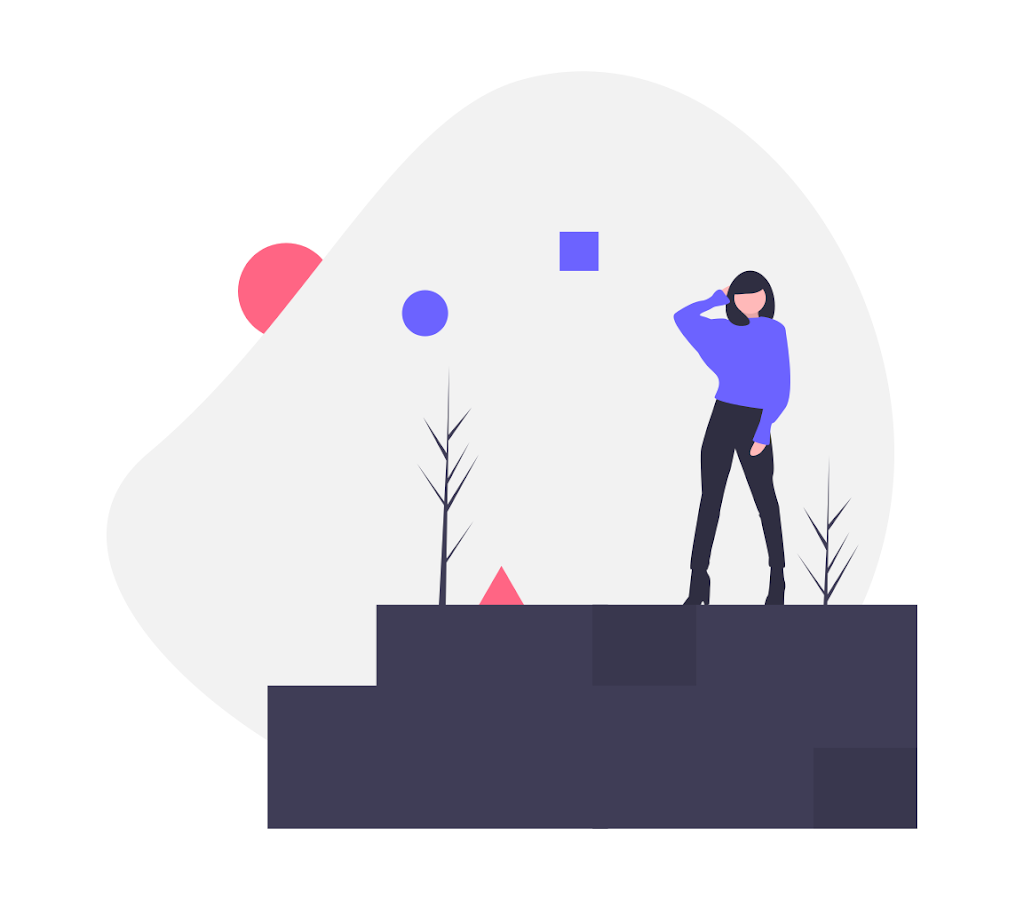 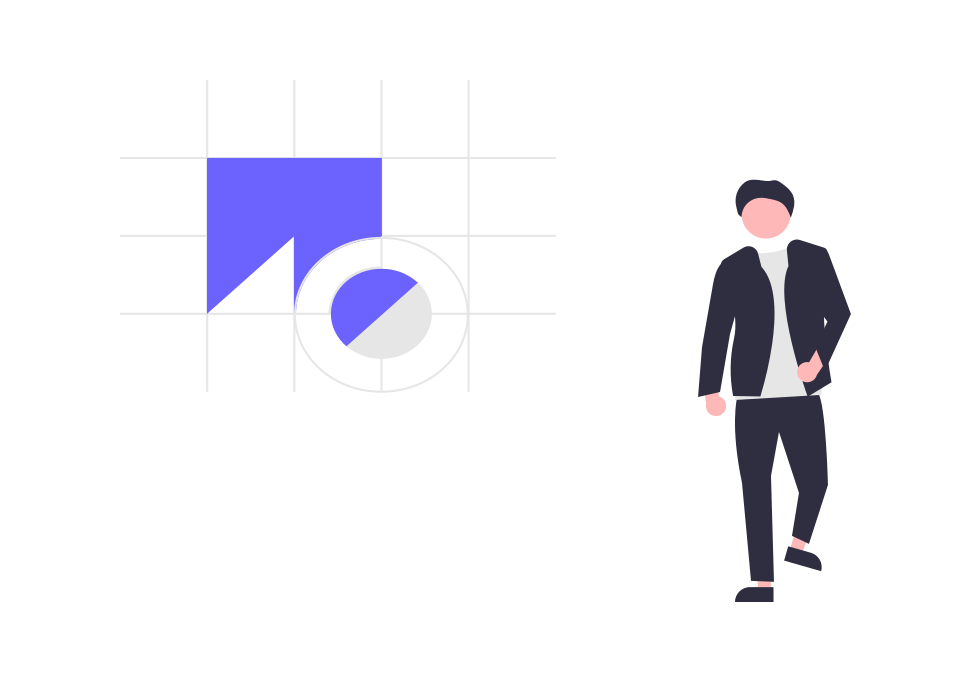