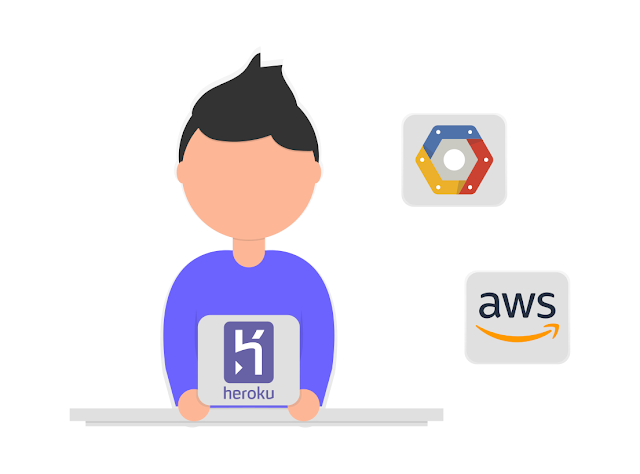 What is Cloud Computing?

Cloud computing is an application-based software with an on-demand availability of all the computer system related resources such as the data storage and computing power system, without direct active management by the user. It is a software system that allows access to shared networks of servers, storage and applications over the internet. Cloud computing processes data which is provided by a privately owned cloud service or a third-party cloud provider.

All the data stored in Cloud is actually stored in remote servers that can be accessed through the internet.  Cloud is simply a collection of several servers housed in massive, land-filling complexes that are owned by some of world’s largest organizations such as Google, Microsoft, Amazon, Apple. In simpler words, it means that our data is stored in the servers that we can access only over the internet through any web browser. Users access cloud services either through a browser or through any application, that is connected to the cloud over the internet through many interconnected networks.

The Cloud computing application gained attention because by using cloud computing, users no longer had to either manage physical servers themselves or run software applications on their own systems. Instead, all their data could now be stored in servers that were managed by the big companies. The Cloud also enabled users to access the same files and applications from almost any device without losing any of their important stuff. This was made possible because the data fed by the user was not stored in any physical hard drive but because all the computing and storage took place on servers in a data center.

Even for businesses and companies, the switch to cloud computing resulted in a profitable way as it did reduce some of their overhead and IT costs. This was because they now no longer had to manage their own physical servers and hence, they no more had to update or maintain their own servers. The Cloud computing even enabled companies to operate from any part of the world and from any device because they could now have access to all the files and applications from any location. Also, Cloud Computing proved to be a boon for those small companies who may not be able to afford their own server infrastructure but can now outsource their server requirement using the cloud.

These machines do make use of the hardware using them in a more efficient way. Many virtual machines run on a single server and hence gives output of several servers. Thus, Cloud servers can offer their services to more customers with less physical machines. Also, if any server goes down then cloud servers make it possible for making the data stored in that server accessible through other server machines as the services are generally backed up on multiple machines and also across different locations. The cloud deployment can range depending on where the cloud servers are and who manages them. The different types of Cloud Deployment are:

Depending on the different services that a company provides, the cloud service models may range: