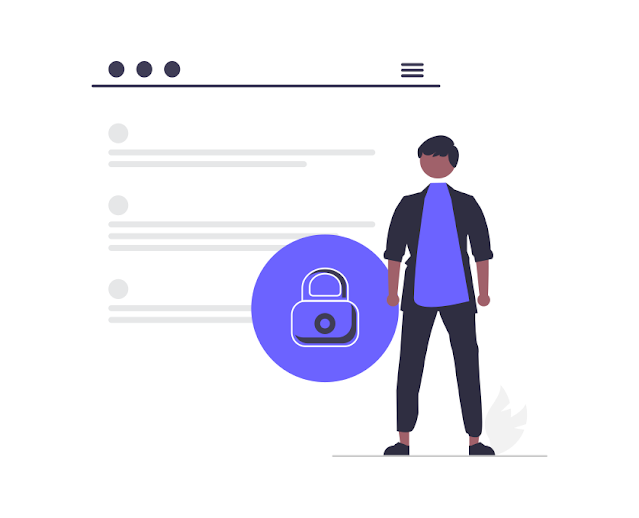 Secure Sockets Layer (SSL) was the most widely deployed cryptographic protocol to provide security over internet communications before it was succeeded by TLS (Transport Layer Security) in 1999. Despite the deprecation of the SSL protocol and the adoption of TLS in its place, most people still refer to this type of technology as ‘SSL’.

SSL provides a secure channel between two machines or devices operating over the internet or an internal network. One common example is when SSL is used to secure communication between a web browser and a web server. This turns a website’s address from HTTP to HTTPS, the ‘S’ standing for ‘secure’.

Why you need an SSL certificate?

Websites need SSL certificates to keep user data secure, verify ownership of the website, prevent attackers from creating a fake version of the site, and convey trust to users. HTTPS is the secure form of HTTP, which means that HTTPS websites have their traffic encrypted by SSL.

SSL is essential for protecting your website, even if it doesn’t handle sensitive information like credit cards. It provides privacy, critical security and data integrity for both your websites and your users personal information. To protect the sensitive data in transmission, SSL security encrypts the information using algorithms, rendering it unreadable during the transfer between sites, systems, and/or users. Various versions of SSL security protocols are widespread use in applications such as email, chatting and instant messaging, voice over IP (VoIP), and web browsing.

HTTPS (Hypertext Transfer Protocol Secure) is an internet communication protocol that protects the integrity and confidentiality of data between the user’s computer and the site. Users expect a secure and private online experience when using a website. HTTPS is encrypted in order to increase security of data transfer. This is particularly important when users transmit sensitive data, such as by logging into a bank account, email service, or health insurance provider.

Any website, especially those that require login credentials, should use HTTPS. In modern web browsers such as Chrome, websites that do not use HTTPS are marked differently than those that are. Look for a green padlock in the URL bar to signify the webpage is secure. Web browsers take HTTPS seriously Google Chrome and other browsers flag all non-HTTPS websites as not secure.

HTTPS prevents websites from having their information broadcast in a way that’s easily viewed by anyone snooping on the network. Hypertext Transfer Protocol Secure (https) is a combination of the Hypertext Transfer Protocol (HTTP) with the Secure Socket Layer (SSL)/Transport Layer Security (TLS) protocol. TLS is an authentication and security protocol widely implemented in browsers and Web servers. 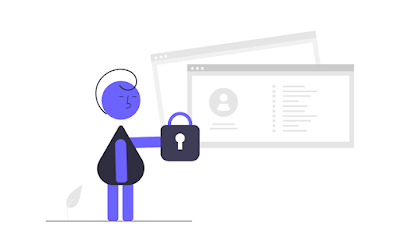 TLS is a cryptographic protocol that provides end-to-end communications security over networks and is widely used for internet communications and online transactions. Many businesses use TLS to secure all communications between their Web servers and browsers regardless of whether sensitive data is being transmitted. TLS’s predecessor, secure socket layer (SSL) was developed by Netscape in 1995. SSL version 1.0 and 2.0 contained many security flaws that prompted a complete redesign of the protocol. In 1996, Netscape released SSL version 3.0 which was the basis for TLS1.0.  In 1999, the PCI Council suggested the eventual deprecation of SSL as TLS 1.0 was a significant upgrade to SSL 3.0.

Transport Layer Security (TLS) encrypts data sent over the Internet to ensure that eavesdroppers and hackers are unable to see what you transmit which is particularly useful for private and sensitive information such as passwords, credit card numbers, and personal correspondence. TLS uses symmetric-key encryption to provide confidentiality to the data that it transmits. Unlike public-key encryption, just one key is used in both the encryption and decryption processes. Once data has been encrypted with an algorithm, it will appear as a jumble of ciphertext.

TLS is short for Transport Layer Security and can be seen as the successor of SSL. Both, SSL and TLS are encryption protocols on top of HTTP. HTTPS is short for Hypertext Transfer Protocol Secure. It can also be called “HTTP over TLS” or “HTTP over SSL”, depending on which protocol you use for encryption.