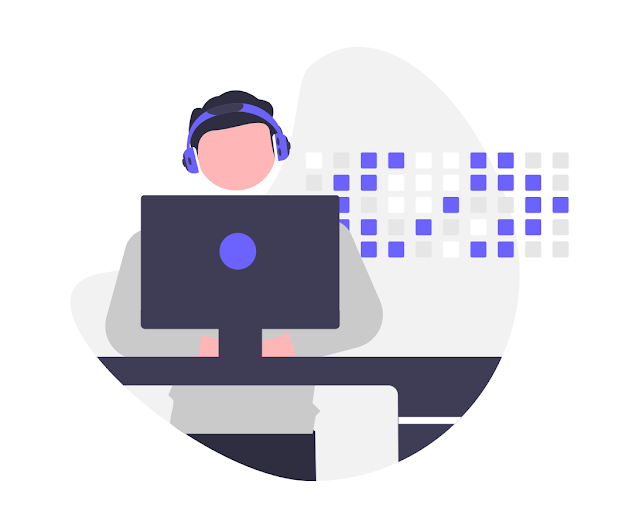 Machine Learning is the Science that allows software applications to work on its own without being explicitly programmed thus enabling them to become accurate at predicting results. It is a way of programming the machines by using the historical data and based on that asking them to predict the new output values. It is the study of the computer algorithms that automates the analytical model building by improving automatically through the experience and by making use of the historical data.

The Machine Learning is perhaps the most interesting technology that has been developed which gives the computers the ability to learn. Machine Learning is a process that starts with feeding good quality historical data and then based on that data training the machines to predict outcomes based on similar kind of data. For training the machines, different machine learning models using different kind of data and algorithms are built. The algorithms are chosen based on what kind of task is to performed and what sort of data is to be made to work.

What is Machine Learning?

A branch of Artificial Intelligence and computer science that focuses on providing the computer systems with the ability to automate itself and learn and improve from its own experience without having the need to programme it explicitly is what is known as Machine Learning. It emphasizes on the development of the computer systems that once fed with an historical data can make future decisions without any external programming requirement. So, its simply that the computer systems can access the data and use it for learning on their own. The procedure of learning begins with feeding the system with some external data such as direct experience, instructions or observations so as to look for some pattern in that data and based on the pattern observed using it for making better decisions in the future. So, the main aim of the Machine Learning is to permit the computers to learn by itself without any human intervention and perform actions accordingly.

Machine Learning is one of the most important subareas of the Artificial Intelligence. The concept of Machine Learning of making the computers get into an autonomous learning mode and to learn, grow, transform and develop by themselves without being explicitly programmed is what makes it a completely unique concept. The Machine Learning techniques have replaced the traditional statistical techniques of data extraction and interpretation works by making use of automated sets of generic methods. As of now, Machine Learning is used in several fields such as in the self-driven cars, in the online recommendation engines, in offering suggestions, in cyber fraud detection and many more.

In all Machine Learning has made a market for itself and is continuously evolving. And with this continuous evolution comes the factor of rise in demand and importance. So basically, Machine Learning as a technology helps in analyzing bigger amounts of data thus easing the work of the data scientists in the automation process. This is the most prominent reason of Machine Learning gaining a lot of recognition, importance and prominence.

Why should you learn Machine Learning?

Machine Learning today has made its influence fell in almost all the industries. It today has got all the attention due to the fact that it can automate most of the tasks out of which the ability to imitate humans and perform accordingly is considered to be the best. Replicating the human intelligence to the machines is something that can be achieved only with the Machine Learning. Image recognition, text generation, bio-metrics detection, flaw detection and many more cases are finding the applications of the Machine Learning in real world.

Businesses now are able to automate most of their processes because of this technology. It also helps in automating and creating quick models for data analysis which can then process and analyze large sum of data to deliver accurate results. An additional advantage that Machine Learning provide is that these models created using Machine Learning are precise, scalable and function with very little turnaround time. Various industries are now making use of this technology as they are mostly dependent on vast quantities of data for their industrial operations and for intelligent decision making. So, Machine Learning provides the ease of performing all the tasks by building such precise learning models that their accuracy is way far better than what used to be earlier. Businesses can now easily avoid unknown risks and leverage upon profitable opportunities. So, all this creates an increased scope for Machine Learning experts to showcase their talent as a professional. 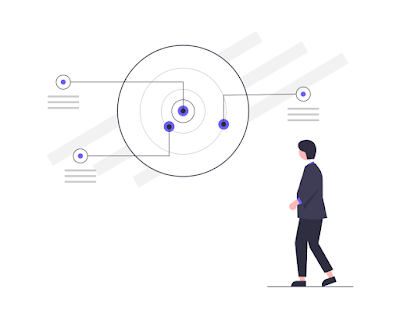 For making any Machine Learning model to work, some steps need to be followed which are Gathering Data, Preparing the Data, Choosing a model, Training, Evaluation, Hyper-parameter Training and Prediction.

Machine Learning algorithm is used for building intelligent systems that can learn from their past experiences and based on that modify itself to deliver accurate results. Many industries are thus making away toward the Machine Learning solutions to boost their profits and also to create newer and better products and services for the customers. So, all this gradually is resulting in creation of more jobs in the Machine Learning field. And as the demand is increasing it results in more pay scale too.