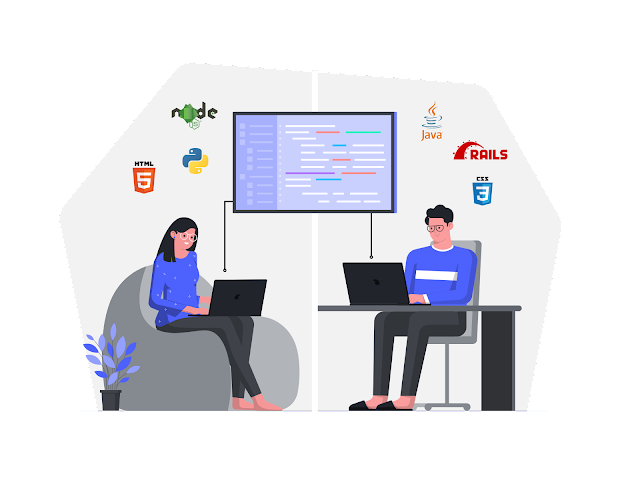 A Full Stack Development is relatively a new field which brings together the skills and knowledge for what was traditionally required for web designing and web development. The role of web designer was to design a website whereas that of web developer was to work on the source code. With advancement in technology and with web growing and becoming more and more complex, these two roles of web developer and web designer have become more technical, specialised and in some cases have even inter-linked with each other, thus giving rise to a new role of Full Stack Developer.

Skills and Knowledge required for becoming a Full Stack Developer

As working on either Frontend or Backend is getting old school, companies do prefer Web Developers who can work on both Frontend and Backend of a web application. They seek developers who can work on all parts of a website, so that they can use best tools for any technical problems in either part of a website. The key feature that any Full Stack Developer should possess is writing specialised code and should be skilled in most aspects of web and application development.

The skills and knowledge that a Full Stack Developer require may vary depending on the roles and responsibilities that they are asked to handle. Typical skills of Full Stack Web Developer may include: 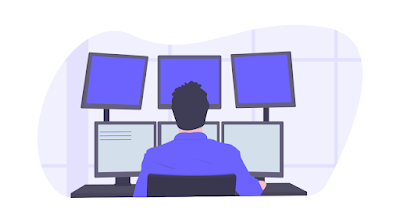 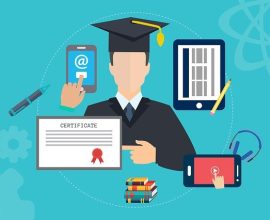 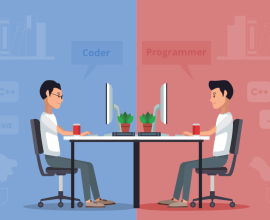 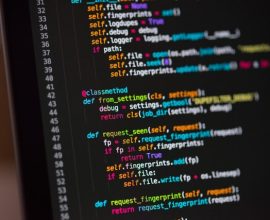